Advanced metrology laboratory has been put into operation

In June 2015 ElMetro company specialists in cooperation with general contractor have completed pre-committioning works and put into commercial operation a set of ElMetro metrological stands at Ammoni OJSC (Mendeleevsk city, The Republic of Tatarstan). 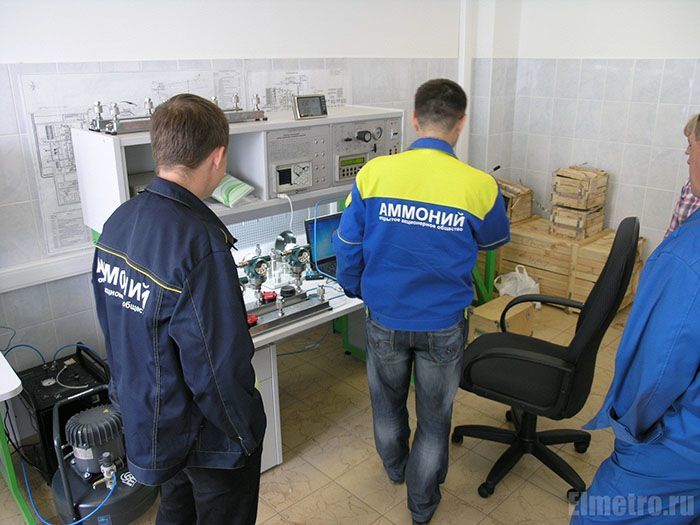 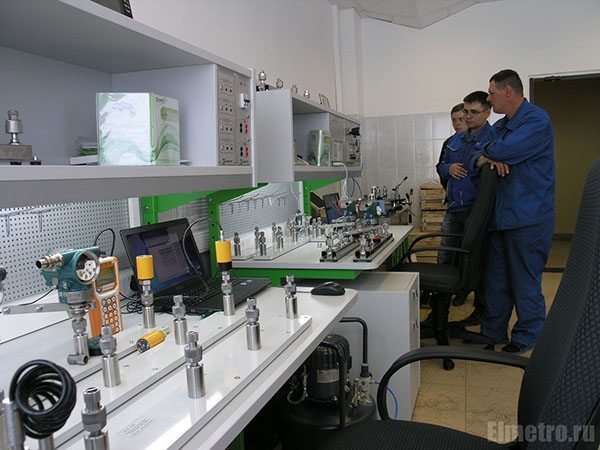 As usually specialists of our company in metrology engineering have demonstrated professionalism and efficiency, but this time at a new chemical facility in the Republic of Tatarstan – dynamically developing Ammoni OJSC in Mendeleevsk city where the largest and modern chemical production of fertilizers, nitrogen compounds, ammonium nitrate, ammonia, carbamide, methanol, industrial gases and etc. is to be established.

In close cooperation with the customer specialists leading engineers of ElMetro company have developed the draft and the customer has approved technical specification on equipment for metrology laboratory. While preparing technical specification draft specialist of ElMetro company have examined and applied a whole range of existing and estimated measuring instruments of the customer (potential instrument cluster). All up-to-date requirements, both to the level of verification automation and to compliance with standards and rules for selection of reference devices in Russia, are considered during such analysis. 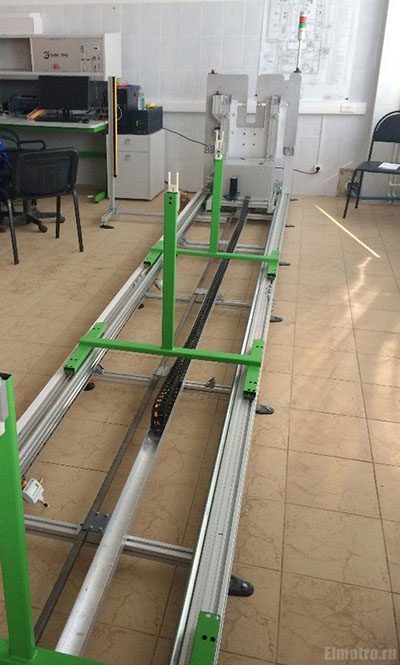 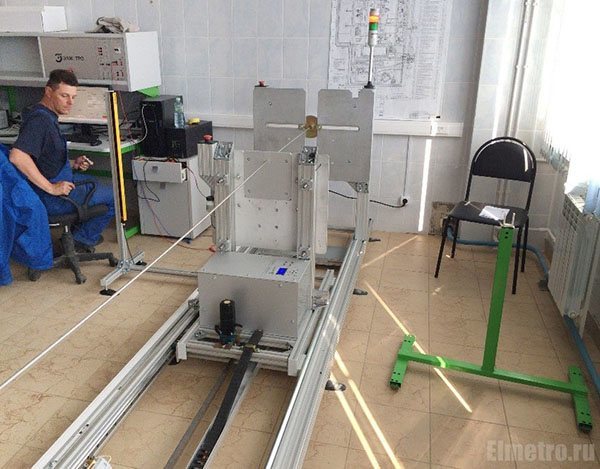 ElMetro-SPU stand has enabled our customer to fully automate verification process of the whole range of level meters. During pre-commissioning works the stands were tested and all existing guided wave radar level sensors Vegaflex 81 (with rod and cable probe) of the customer were successfully verified.

We are sincerely grateful to Chief Metrologist, Deputy Chief Metrologist and all verification officers of Ammoni OJSC for the given opportunity of participation in development of such important project in the Republic of Tatarstan.